MAGIC & MYSTERY OF THE FULL MOON

The full moon is attributed to the cycle of life, healing, love and fertility. It is a natural bringer of magic as well as having been revered for centuries throughout the world.

"And then the moon like to a silver bow new-bent in heaven, shall behold the night of our solemnities". William Shakespeare

By the light of the silvery moon

The moon definitely makes people feel happy. It is our friend, lighting the way when we are lost by sharing its silvery light with us to guide us to where we need to be. It is the second brightest object in the sky second only to the sun!. The moon's gleaming radiance has inspired people to worship it, walk on it, write about it and paint it. The moon is also closely linked to love. Think Romeo and Midsummer Night's Dream. For me, the full moon energy is indicative of new beginnings, as I let go of all that no longer serves me. It's also a great time to grow new plants as they are infused with the magic of moon energy.

The Cycle of Life

Believe it or not, the moon is one of the most consistent events in our lives. It is always there, each evening no matter what's happening on earth. It waxes larger, shines when it is full, and wanes to a fingernail sliver before starting the sequence all over again. The moon was worshiped by primitive man, and the monthly cycle of the moon denotes human fertility as well as thousands of years ago being the measure of all time. So the moon is, quite literally, indicative of the Cycle of Life.

Men on the Moon

The most famous astronauts were 'Buzz' Aldrin, Neil Armstrong and Michael Collins known as The Apollo 11 Crew. In 1969 the moon mission was televised around the world and people surrounding the Kennedy Space Centre watched with anticipation as the clocked ticked towards zero hour. They approached the moon 3 hours after takeoff.

The Ancient Romans and Greeks believed that the moon was female, mainly due to her monthly cycles. They revered their Moon Goddesses - Selene, who was the sister of the Sun, and the Dawn, and Hecate who was the Goddess of the not yet risen Moon. Hecate was of 'the dark side' - the realm of ghosts, ghouls and witches.

Angels of the Moon

The two Archangels who are associated with moon energy are Haniel and Gabriel. Both are feminine angels, although they can appear as either male or female. Personally I see both of them as female - and I have worked with both angels in my personal life as well as teaching my students how these beautiful angels can assist in moving forward in their lives. The best time to invoke them is as you bathe in the magic of the full moon.

Archangel Haniel is the angel of Joy - she reminds you to ground and align every day in order to hear the promptings of your soul. When invoked she will help to strengthen your intuition, so you are in tune with your inner guidance as you move towards your next adventure.

Archangel Gabriel is the angel of peace, communication, and angel of the moon! She is also the elemental angel of water, helping you to move with the ebb and flow of life. When you call on Archangel Gabriel she will help to transform your life as you move towards your dreams. Gabriel really can help to turn your life around!

Did you know that Moon Child is the name given to a person born under the astrological sign of Cancer on July 25th?'

Moon Child is also the title of a movie, a novel, an album and at least 6 songs! and throughout history, the moon has inspired millions of people whether they worship the moon, walk on it, write about it, cast spells under it, or 'moon about' (in love!).

The crystal that is named after the moon is Moonstone which is silvery blue. It is said to shine with captured moonbeams. Other crystals I recommend to work with moon energy are Selenite, which in crystal ball form looks like the surface of the moon. It's a crystal that infuses positivity and healing, as it doesn't recognise anything negative. Labradorite is also a wonderful crystal to work with moon energy. It's a protective stone, and very magical. I place my crystals under the full moon and as they bathe under the light of the moon, I will often cast spells via magical incantations which helps to cleanse and re-charge them. The next morning as I pick them up I can feel their magical vibration!.

Magic of the Moon

So there you have it. The moon is closely linked to love, but has a dark side, too. It will rise in the sky every night within our lifetime - casting its mysterious glow, being ever present, and ever so magical. 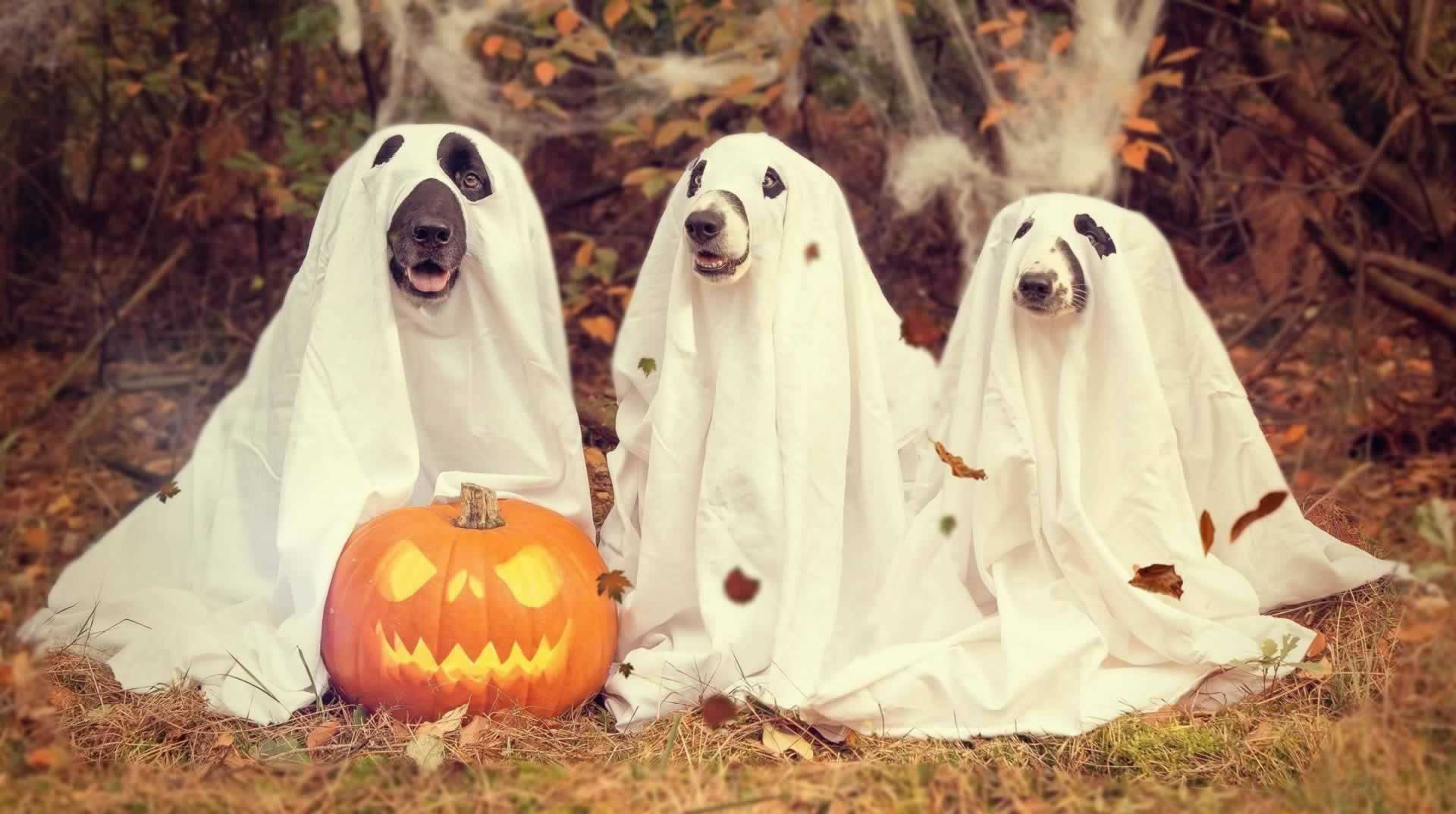 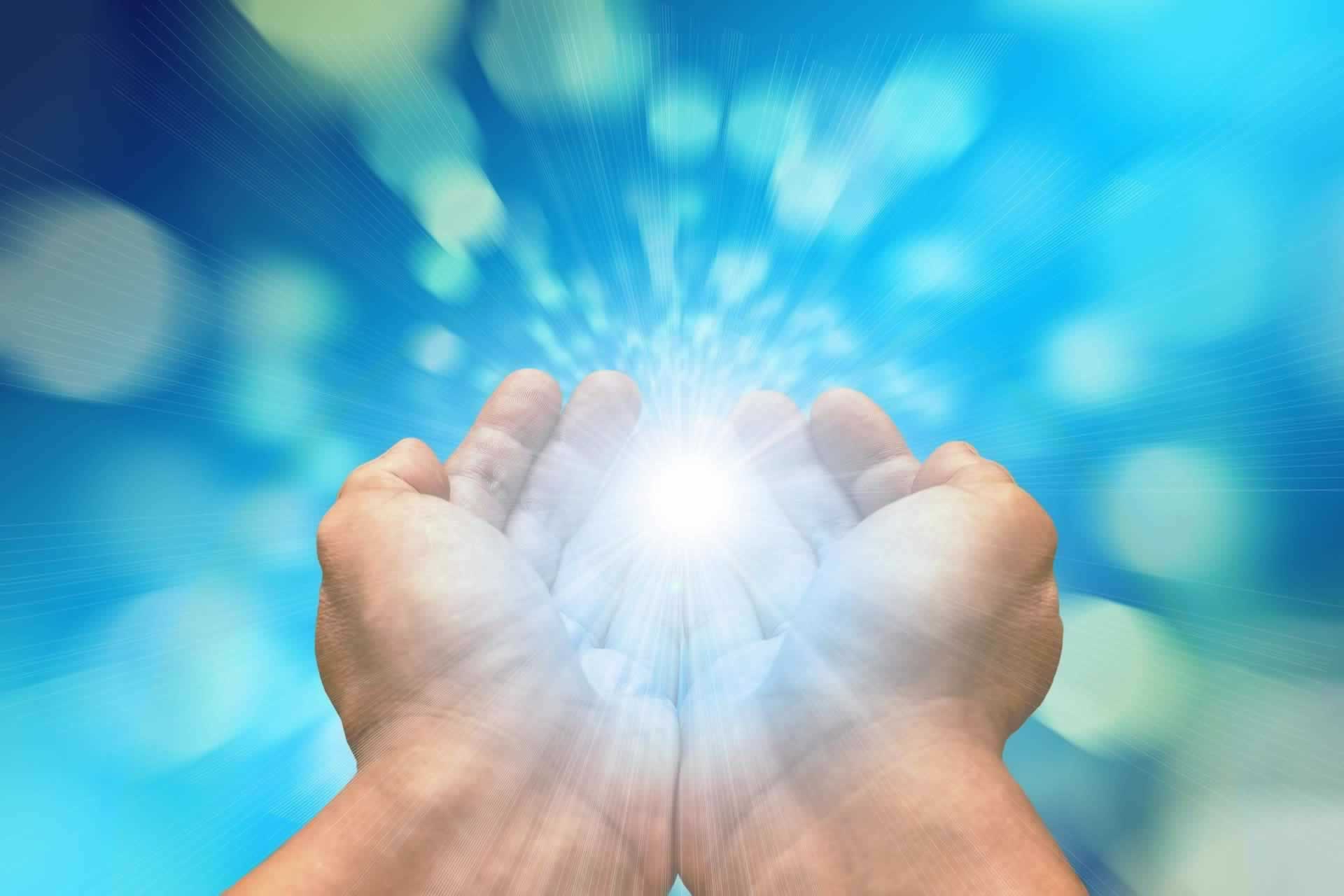 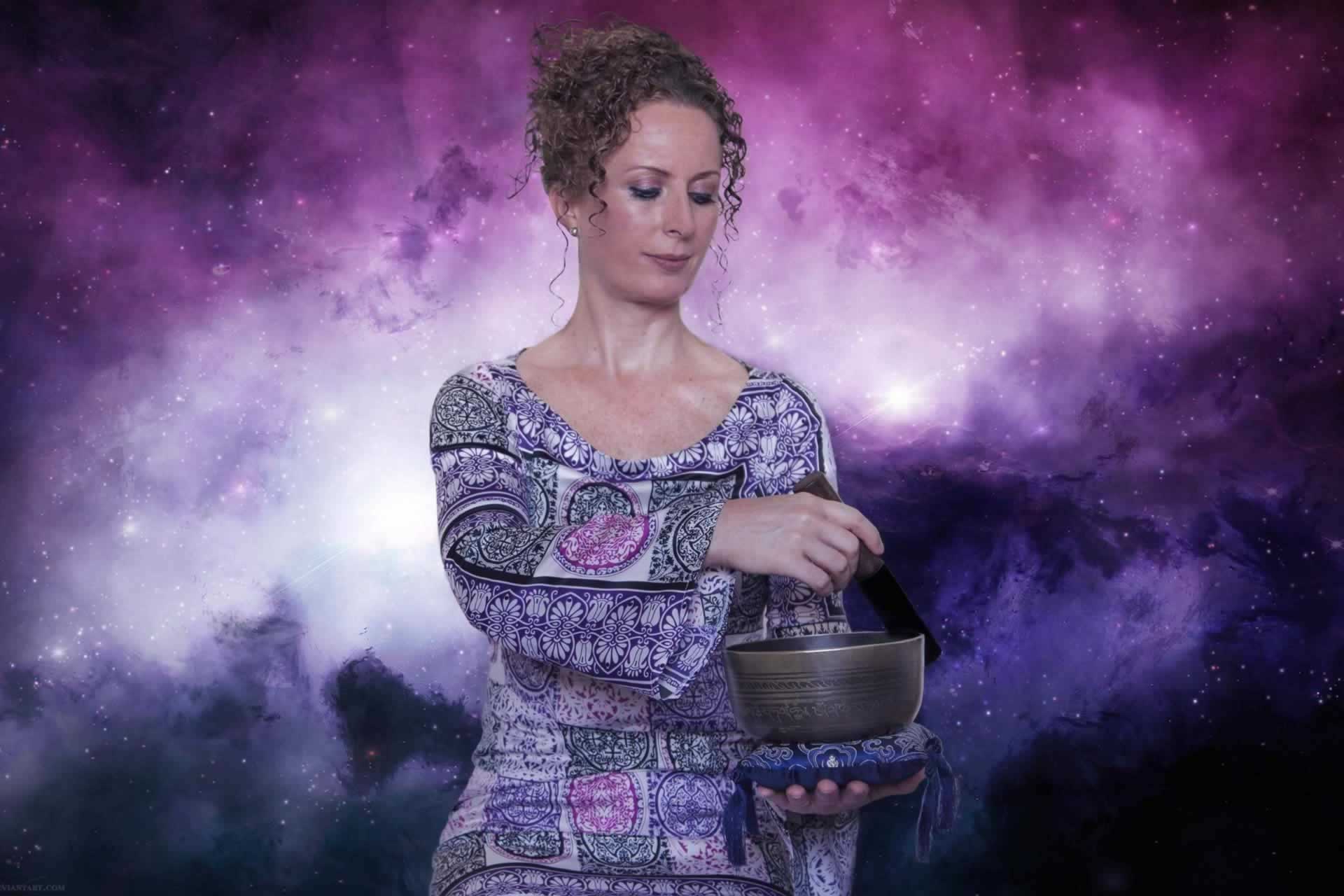